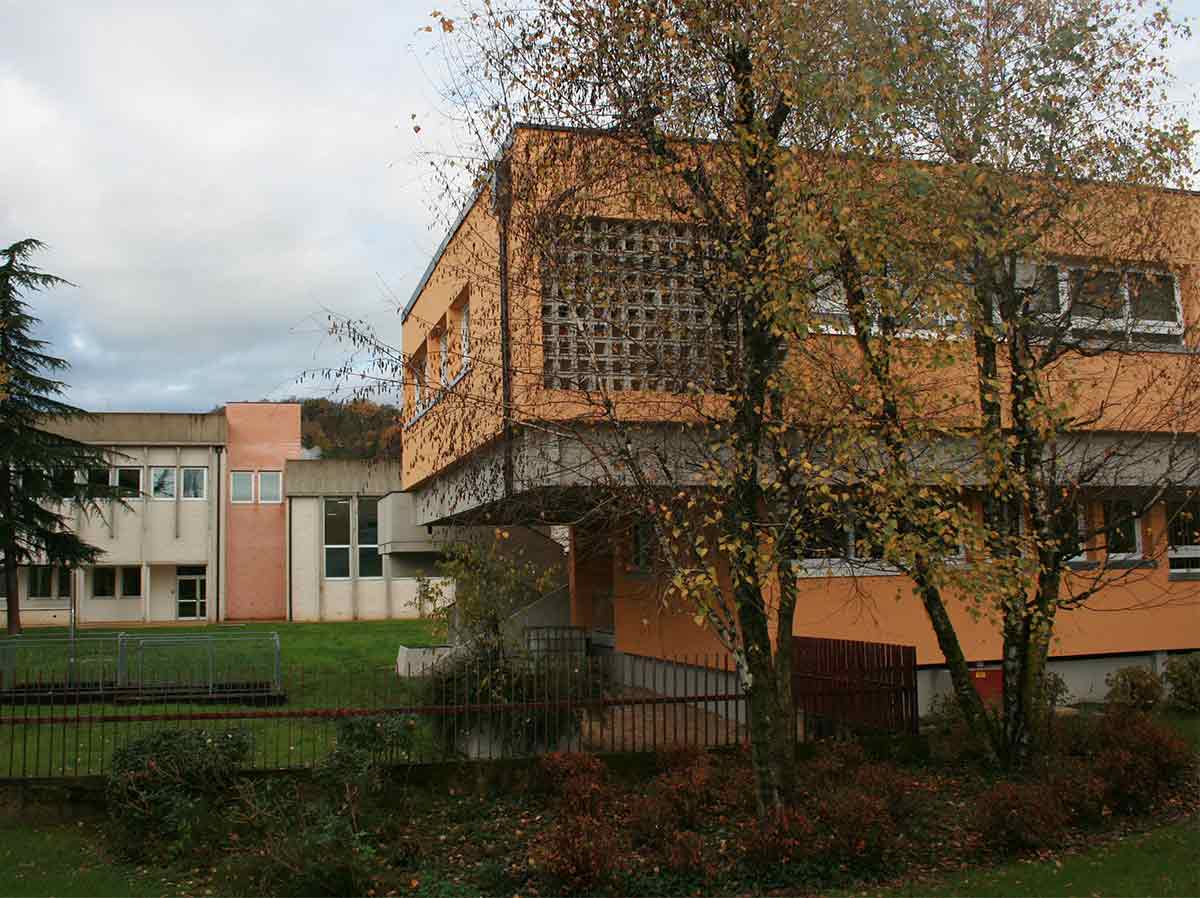 The school complex of the municipality of Torre Boldone includes primary and lower secondary schools and was one of the interventions financed within the regional incentives.

The Lombardy Region has set itself the goal of making the public administration sector more efficient, with particular attention to municipal offices, schools and sports buildings. The Lombardy Region Decree 8413 of 08/09/2010 was thus promulgated, which provided for substantial regional funding - up to 80% of the costs incurred - for energy saving projects and the use of renewable energy for the redevelopment of the buildings of the Public Administration.

Robur GAHP-A heat pumps were chosen for this project to integrate the existing boilers.
The solution has proved effective in allowing significant savings, significantly affecting the most significant item of expenditure, namely that for heating.

In fact, compared to the previously installed solution, the solution guarantees annually:

It is a widespread belief that it is particularly complex and expensive to intervene in existing systems, especially those owned by public bodies, due to the characteristics that often share these systems: generation oversizing, poor insulation of buildings, inefficient emission terminals, poor maintenance of the heating circuits.

This is not always true. In fact, there are cases in which it is possible and convenient to intervene in a targeted manner on the system, effectively combining a significant energy improvement with investments capable of leading to acceptable payback times.

Within this context, the Lombardy Region has set itself the goal of making the public administration sector more efficient, with particular attention to municipal offices, schools and sports buildings. The Lombardy Region Decree 8413 of 08/09/2010 was thus promulgated which provided for substantial regional funding - up to 80% of the costs incurred - for energy saving projects and the use of renewable energy in existing buildings.

Heat pumps have been identified as the best tool to allow huge savings, affecting the most substantial expenditure item, namely that for heating. In fact, with the possible exception of sports centers, public structures are characterized by reduced needs for domestic hot water and in addition by emission terminals - often the classic radiators - which require medium-high supply temperatures. For these systems, it is in fact useless to provide for the installation of solar thermal panels for the production of domestic hot water as the ratio between the energy saved and the cost incurred is very unfavorable.

More interesting to intervene on the heating needs. The solution is available: methane absorption heat pumps and renewable aerothermal energy for heating and the production of high-efficiency domestic hot water.

By choosing this technology you get the following benefits:

The project involved adding to the existing boilers, 590 and 240 kW, a mix of 10 GAHP-A air-source methane absorption heat pumps, suitable for the production of hot water up to 65 ° C, and 2 boilers condensing AY Condensing, to be used exclusively for the domestic hot water production service.

A simple energy comparison with respect to the needs of the building made it possible to highlight a reduction in energy consumption of over 33.5%, thanks to the use of over 32% of renewable aerothermal energy.

Thanks to the efficiency injection of Robur technology, it has gone from an average seasonal efficiency of 79% to a value of 137%.

The environmental aspect also plays its part: the intervention made it possible to save over 94 tons of CO2 and over 29 tons of oil equivalent.

The difficulty consists in combining the expected savings with the investments necessary to obtain them. Even using the existing incentive mechanisms, it is possible and economically convenient to use the technology of methane absorption heat pumps to intervene on existing, obsolete and inefficient thermal power plants, with minimally invasive but extremely effective "retrofit" interventions from the point of economic and environmental view.

The school complex of the Torre Boldone schools is an important example in this sense: by inserting 264 kW of absorption heat pumps with an installed power of over 800 kW, an increase in efficiency of 73% has been achieved, with savings of over 20,000 euros per year ... just over 33% to obtain an improvement of 73%!

Geothermal plant with honours at a university facility in Venice

Incentives for the renovation of heating systems in the Public Administration

Efficient use of renewable energy funded in a Polish school

Geothermal heat pumps for the University that cares about the environment

Energy upgrade of a Belgian school, without the need for back-up at low temperatures

Geothermal gas plant with 141% efficiency in the heart of France